Before I Become a Good Person 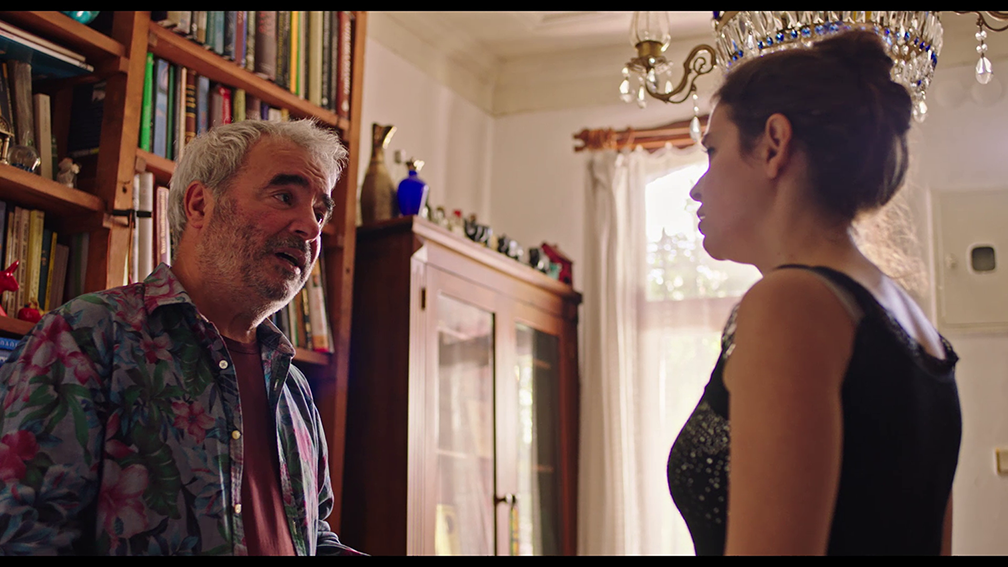 Yeşilçam special award
Before I Become a Good Person 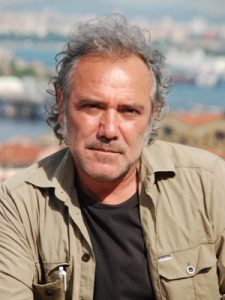 Biography of Director: Şerafettin Kaya Born in Gölcüğez, Ordu. His poems were published in literary journals. He has edited magazines. He was the first to combine poems and photographs in a photo novel for the Öküz magazine. For his feature
films scripts, Pencere Gizleri (Window Mysteries) and Zambaklar Gece Ölür (Lilies Die at Night) he received the Orhan Murat Arıburnu Award in 1994 and 1995 respectively. He writes for magazines and newspapers, and has published books, including, With Myself; God Without Me; I’m a Murderer, I Killed My Loneliness; The Disreputable Man; The Classless; Goodbye Nothing. He was vice president and juryman of the “Istanbul National Short Filmmakers’ Association”. He staged plays, including, “Panic Attack Mahir Atak”, “Men Who Look At The Sky” “Goodby Nothing” and “The Ordinaries”. Filmography: Çamur (Mud) Cinema film, directed by Derviş Zaim. As actor. * Vicdan Ağacı, Mor Ufuklar (The Tree of Conscience, Purple Horizons) Cinema film, directed by Olgun Özdemir. As actor…
FİLMOGRAFİ: Actor: "Çamur", Derviş Zaim; "Vicdan Ağacı", "Mor Ufuklar"; Olgun Özdemir

Before I Become a Good Person

The film is about our innate and instinctive kindness before we become good persons. It relates in detail the transformation of the concept of “Being Good” and the evil within that concept. It unveils how kindness is abused. “Before I was a good person” is the struggle of a humane character that has faced hardships and is now homeless. In time he also gets stuck in the ordinary concept of kindness. He struggles to survive exploiting people’s benevolence. The film relentlessly questions “being good”. It tells the story of the destruction, imbalance and clashes that humaneness and conscience, kindness and wickedness cause in our lives, how they turn those lives into a black comedy. The film is a story of the most fundamental issue of philosophy and religions that has been discussed for thousands of years: “good” and “evil”. The film was constructed on the transformation of “good” to the exploitation of conscience. The narration of the movie was not suitable for improvisation.